Where do birds go when they die? 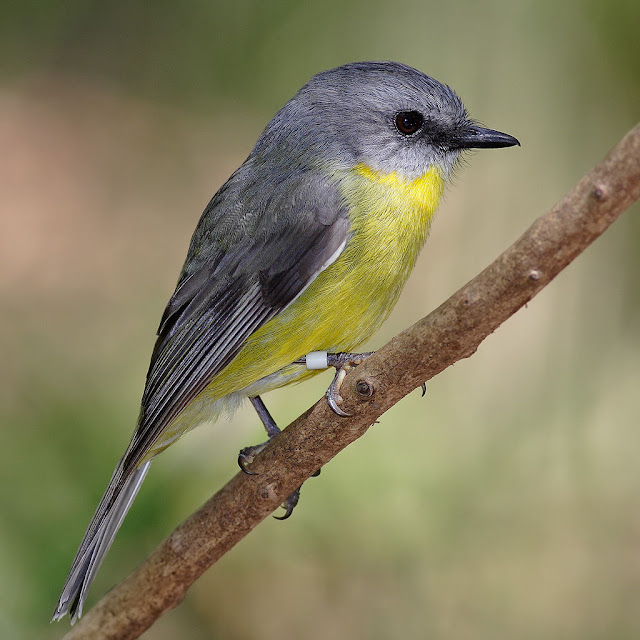 Dear Marie,
There is a bird question I have wondered about for years; we see tons of birds flying around, sitting on phone poles, in our birdhouse, and in trees as they sing at night.  My question is: It is rare when you see a dead bird lying somewhere. Where do they go when it is "bird heaven" time? This is a mystery to me.

Dear Monte,
You are not alone in wondering where birds go when their time is up.  With as many birds as there are, one would think that dead birds could be seen almost everywhere all of the time.  Yet as you have observed, this is not the case.

When my daughter was seven years old she actually had this same question but figured out an answer that worked for her: since they have wings, they simply fly up to heaven!

OK – that’s not the real answer.  But it was a lot nicer than the one I am going to give.

As birds become older and slower, or if they develop a serious illness or are injured, they become easy targets for the many predators that live in the same environment.  It does not take an opportunistic and hungry wild animal very long to spot a compromised bird.  Even well fed house cats cannot resist the temptation of taking an earth-bound avian.  Since all of the body parts of a bird are fairly easy to consume and digest, not much is left behind.  One may find a cluster of feathers here and there, but the wind quickly scatters this evidence and the death of a bird is usually not noticed.

Generally, animals sense when they are not doing well, and seek out well-concealed, off-the-beaten-path locations to hide and convalesce.  Many outdoor cat owners can tell you stories about how their old feline friends found places in bushes in which to hide and ultimately die.  In actuality, they were not throwing in the towel on life; rather, they were trying to find a safe place to weather what they had hoped would be a temporary disability without being eaten or attacked by something bigger.

This is an instinct that is very strong in most creatures and that is why in open areas we do not readily observe great numbers of dead animals of any species.  (Excepting opossums that routinely get egged on to cross the road by prankster chickens!)  Your question could have just as easily been, “Where do dead lizards go, or where do dead rats go?”   They all go somewhere safe and hidden. Since humans are the ultimate predators, ailing and dying animals definitely go somewhere that people will not be likely to find.

When sick or injured birds do not survive, their bodies remain hidden. Attracted by the smell of decay, scavengers of all kinds quickly begin cleaning up.  Insects, microscopic organisms, and carrion-eaters make short order of the very digestible avian remains.  The earth itself will use elements of the decomposing carcasses to replenish nutrients in the soil, which will in turn enhance plant growth in the immediate area.  The cycle of life continues in this way; nature wastes nothing.

So in a way, you are seeing dead birds everywhere; in each new sprout that reaches for the sunlight from a quiet corner of your yard; in the busy wanderings of small scavenger mammals who roam all of our neighborhoods; and even in the eager chirps of new baby birds who are being fed flying insects - the larval forms of which had dined on hidden carcasses.

My daughter’s answer may not have been completely wrong.  Though birds are not flying off to the hereafter, they contribute enormously to giving all of us here on earth an endless cycle of beauty through nature’s process, which clearly is a small piece of heaven after all.